On the Second Day {Leading up to} Christmas...

Day two of our families 12 days {Leading up tp} Christmas was dedicated to those at our church. 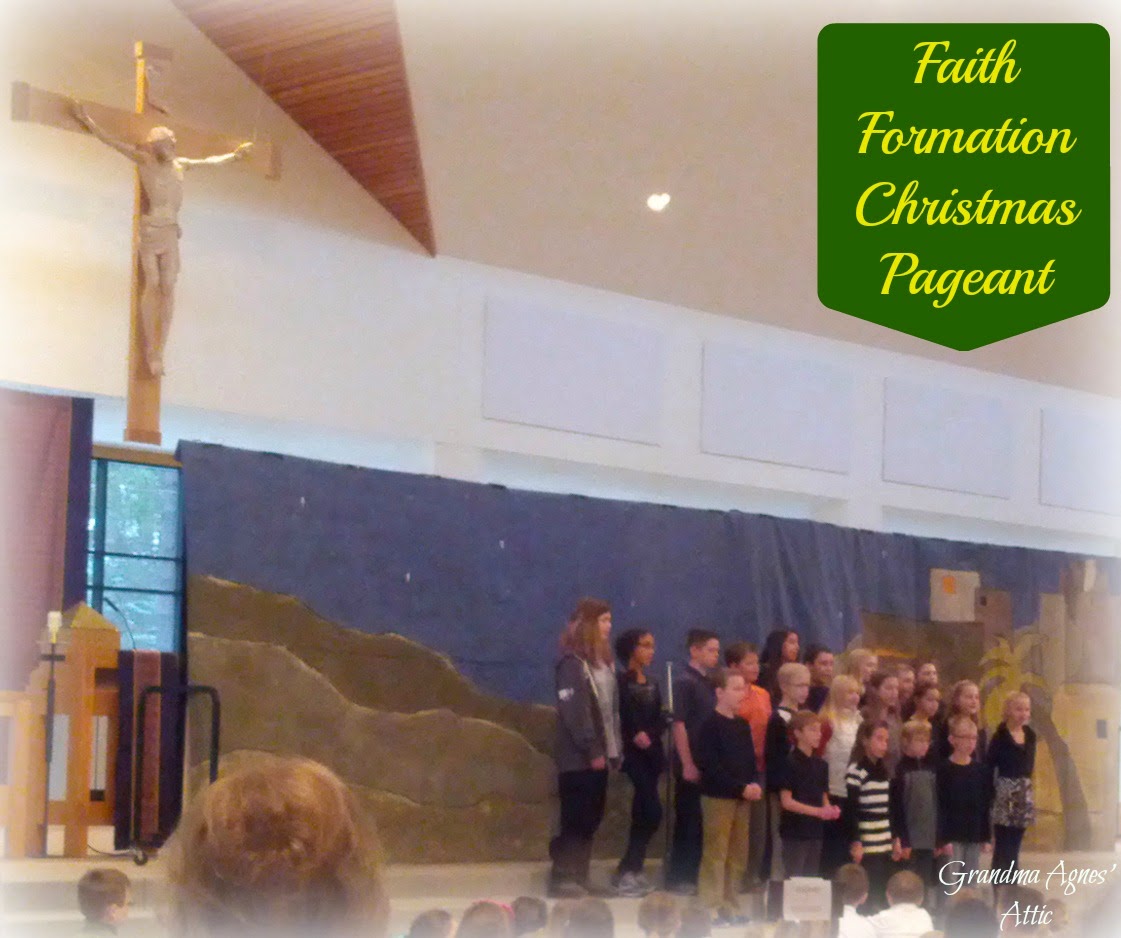 This one was easier because our church was holding their annual Christmas breakfast. We started out with attending the little guys Christmas pageant. He was with his class singing The First Noel. He is in the front corner. He looked a little scared because he couldn't remember all the words. And being of short stature, he knew he was going to be in the front row. He did just fine, but looked happier when it was over. 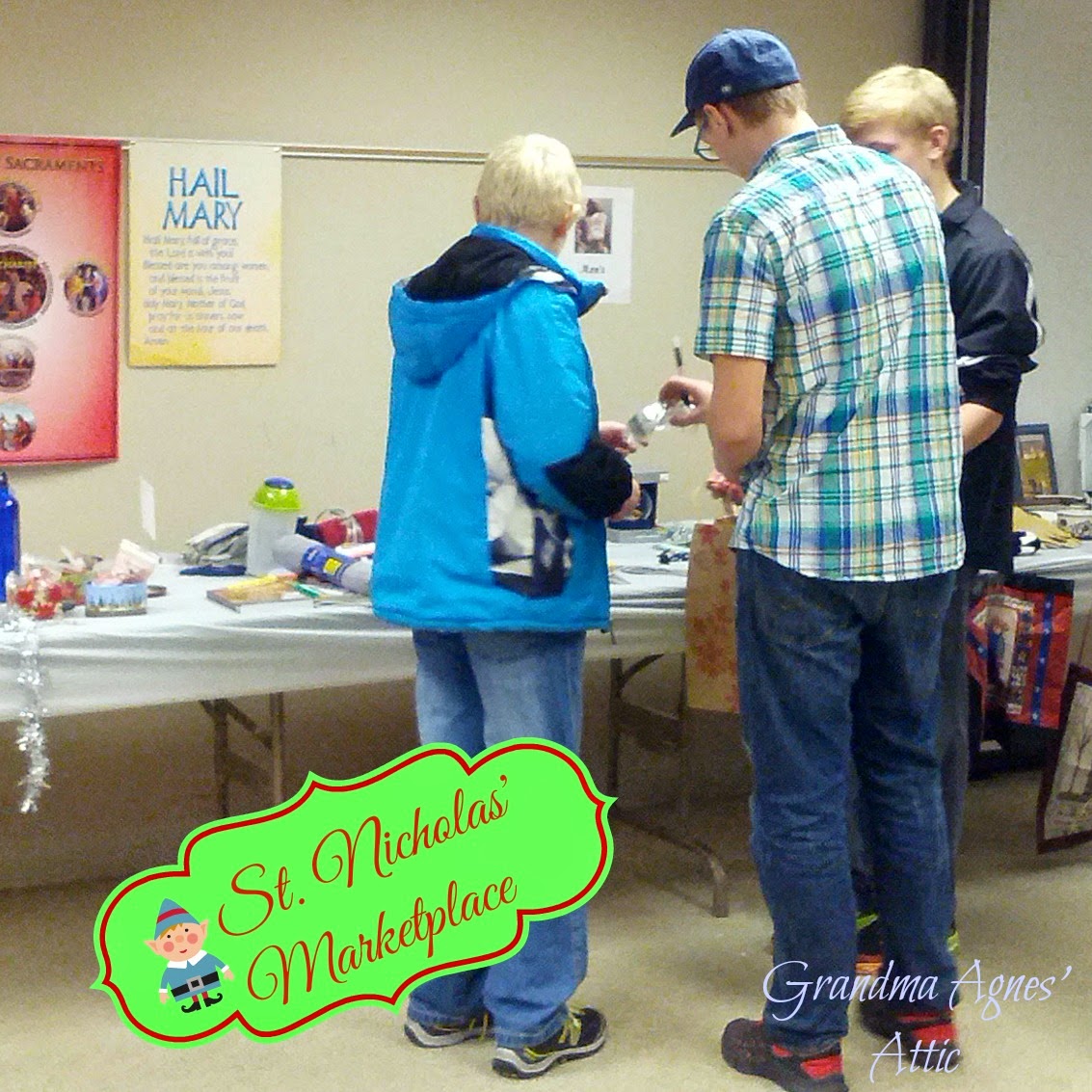 We then attended mass and afterwards enjoyed a pancake breakfast. The older boy was busily working in the marketplace helping younger shoppers pick out presents for their families. The marketplace was running after first mass, between the two masses and after the second one. So he ended up getting in about three hours of volunteering time in. He has only 2 more volunteer hours at church to complete for his confirmation hours! 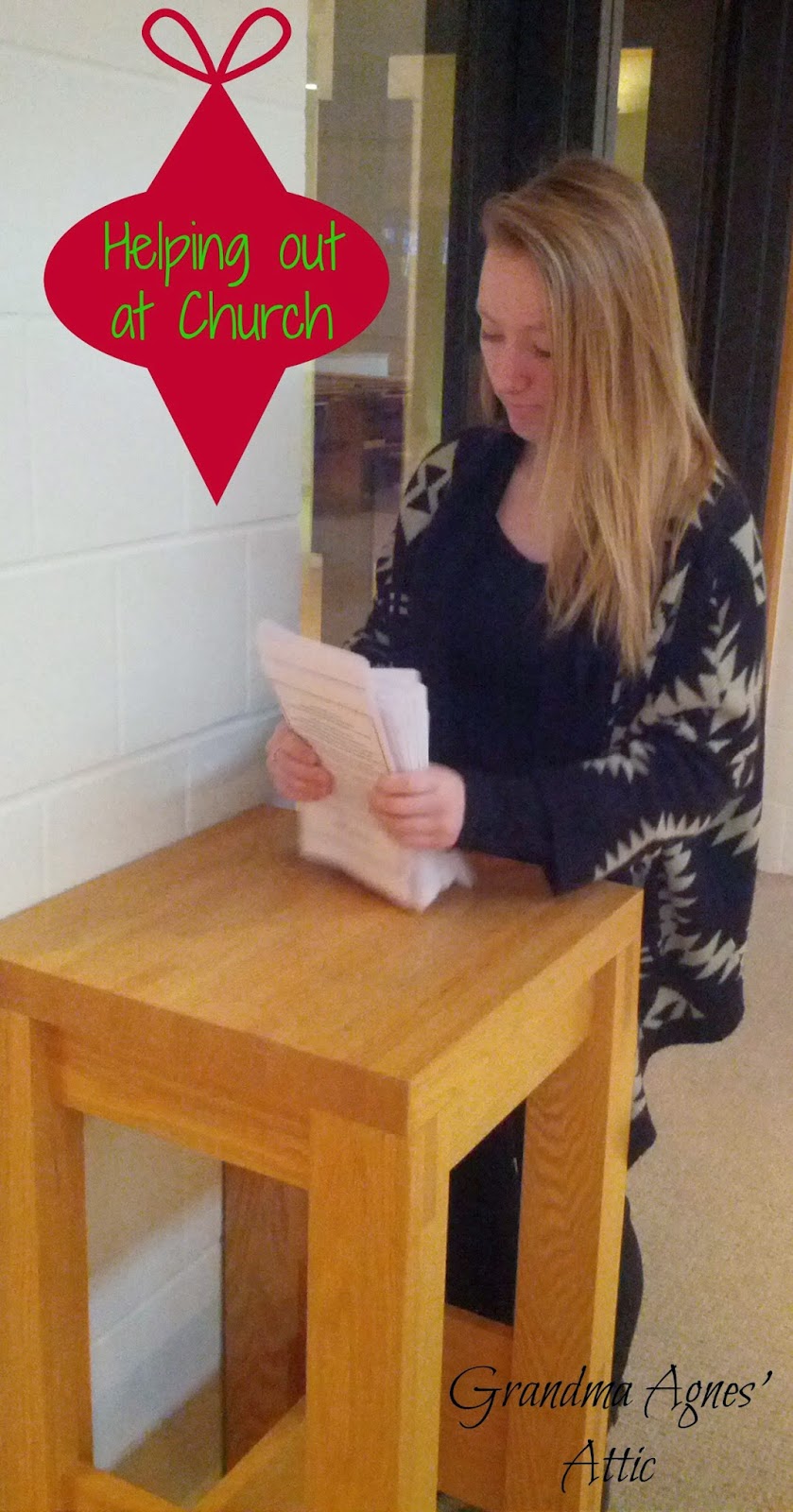 This was one of the easier days we had planned as all the work was done for us already. The girl didn't have a big role in this one, but was more than willing to help straighten up after the pageant. She even brought along a friend to church with us, and he jumped right in moving backdrops after the pageant was over too. A nice relaxing day at church while completing the second day leading up to Christmas.

To read more about our 12 Days {Leading up to} Christmas, click here!
Email ThisBlogThis!Share to TwitterShare to FacebookShare to Pinterest
Labels: 12 Days of Christmas, Holidays, Kids